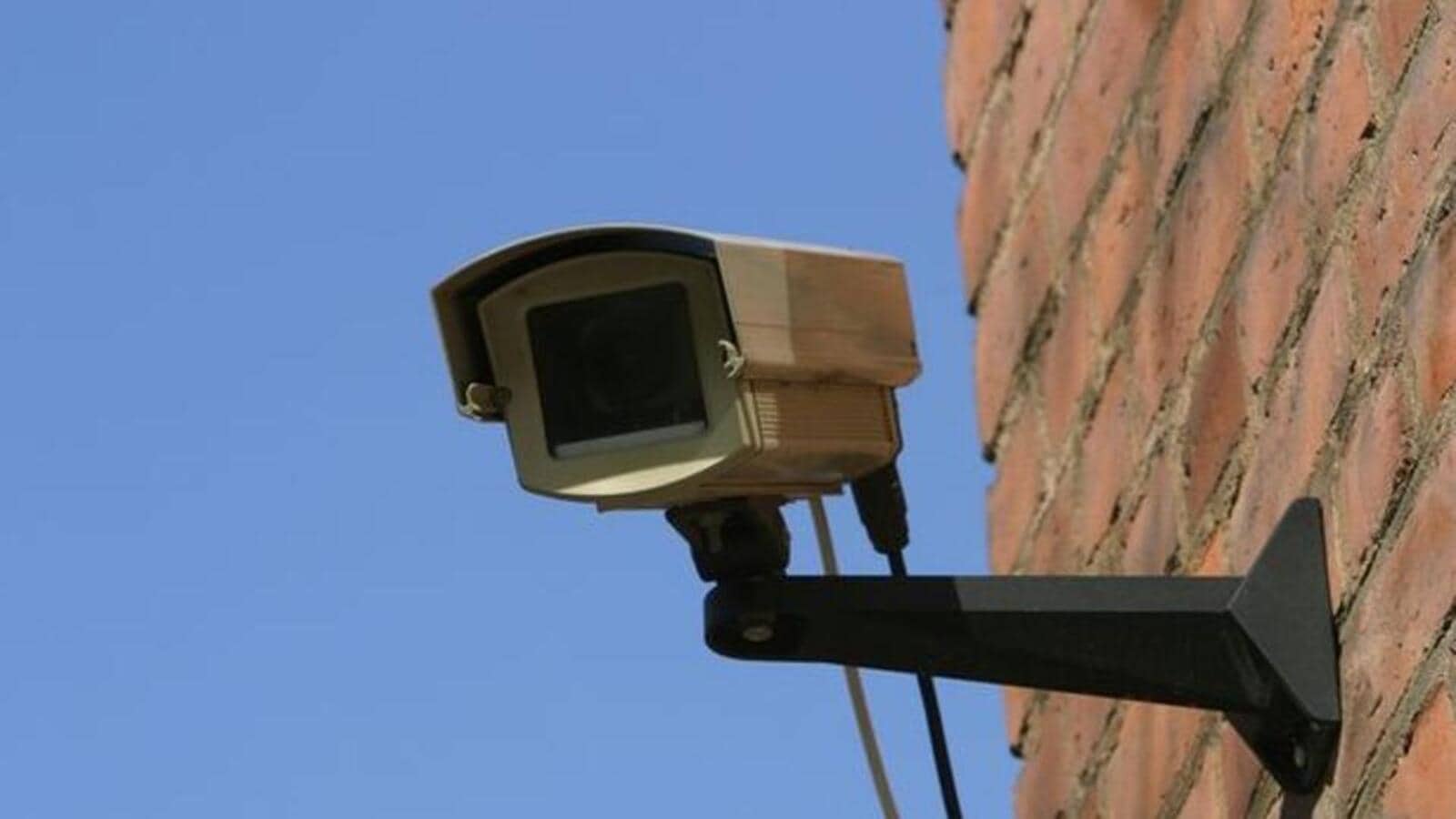 65,000 public and municipal schools to get CCTV cameras | Bombay News

Mumbai: Days after an 11-year-old girl was sexually assaulted at a school in Pune, School Education Minister Varsha Gaikwad said the government would install closed-circuit television (CCTV) cameras in more than 65,000 public and municipal schools. The minister was answering a star-studded question in the Legislative Assembly on Friday.

The response came a day after she said the state would come up with a policy to keep girls safe in schools. Sangram Thopte, a lawmaker from Bhor in Pune district, raised the issue of installing CCTV in schools run by government, municipality, district councils and Zilla Parishad. The legislator demanded that the state government allocate funds for the installation of cameras, which would ensure the safety of students.

“The state has decided to install CCTV cameras in all public schools. There are 65,086 schools of which 1,624 schools already have CCTV cameras. The remaining schools will receive cameras by the end of the year. Funds will come from District Planning and Development Councils, MPLAD, MLA funds, as well as NGO participation,” Gaikwad said.

She added that apart from the installation of the camera, the maintenance of the cameras will also be looked at. “The Pune School [where the recent incident took place] had cameras, but it had no hard drive. So infrastructure maintenance is also important,” she said.

She also announced the establishment of Sakhi Savitri teams at the school. “There will be Sakhi-Savitri teams at school level to ensure the safety of students. This must be done within the next 15 days. This team will be made up of members of the school administration, teachers, parents, doctors and also students. Schools will also be asked to liaise with the local police station,” she added. This team will also be responsible for reviewing CCTV footage on a monthly basis and will have to notify the authorities if they find anything wrong, she added. Neelam Gorhe, Deputy Speaker of the Legislative Council, said all measures must be taken to ensure the safety of students.

On March 23, the accused entered the premises during school hours and took the minor near the toilets, where he sexually assaulted her, Pune police said. The 11-year-old girl, who studies in the 6th grade, told her friends about it, who in turn alerted the school authorities. A suspect was arrested on Thursday.